Leading by deceit results in fallacy

“Better to be on a seemingly endless journey seeking truth, than to be comfortable and stagnant with deception.”
-Starr De Luna

When an individual leads a life where a basic criterion holds him accountable regarding his perception of the success of his public image, he is constantly turning away from his alignment with the needs, values, and visions he should honor. Therefore, dissonance is being created; he becomes disoriented and trapped in a vicious cycle of deceit and fallacy.

People fear failure. Fear is a dangerous emotion because it builds up and then mutates into resentment and anger and negatively affects relationships. Fear is a trap that makes people insecure and reluctant to move forward. Entrapment produces discomfort. To overcome this, a series of deceptions and misinterpretations leads them to fallacy. As a defense to the feeling of being stuck, people need to see other people acting like them. Therefore, they build up a safety zone, a hymen-protected area, a fortress of undisputed lies, where nothing and no one dares to question the belief-set they seek to confirm. Soon, this begins to take root.

According to the reverse U-shaped process coaching curve, this occurs whenthe coach has heard the turbulence, names it, and then starts exploring it so the coachee can experience it. However, because one does not want to increase the emotional burden of the events, it is preferable to motivate by design and project a possible future, a set of options, a choice of alternatives; in addition, coaches trigger thought processing for breaking down the barriers. The 4D’s model can bring a fruitful intervention, as it invites envisioning the ideal future and nurtures optimism, engaging in blue-skies thinking and thinking outside the box. 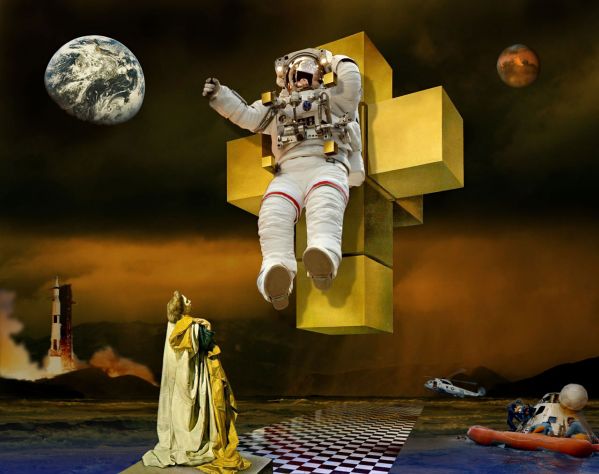 Sometimes it is necessary to raise the bar. Stuck people tend to limit what is possible by what they believe is true. To unstuck the stuck, it is necessary to move them from the place they are to a place where possibility is nested, and from there to another one with action flow. In order to elicit creativity in the client, stimuli can be introduced for enriching the dream with the quest for happiness.